Islam in Scotland includes all aspects of the Islamic faith in Scotland. The first Muslim known to have been in Scotland was a medical student who studied at the University of Edinburgh from 1858 to 1859. The production of goods and Glasgow’s busy port meant that many lascars were employed there. Most Muslims in Scotland are members of families that immigrated in the later decades of the 20th century. Muslims comprised nearly 2 per cent of Scotland’s population. Mosques in the major cities of Scotland; 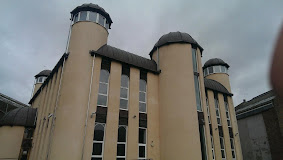 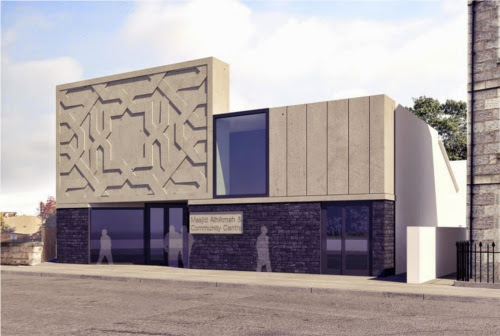