MUSLIMS AROUND THE WORLD CELEBRATE THE EID AL-FITR FESTIVAL TO COMMEMORATE THE END OF RAMADAN.

as per Muslim tradition, EID AL-FITR can only be confirmed based on SIGHTINGS OF THE MOON.

In the USA, the Fiqh Council of North America (FCNA) announces the day Eid Al-Fitr will be observed in the United States, based on astronomical predictions.

Traditionally, Eid-Al-Fitr is celebrated for three days and is an official holiday in all Muslim majority countries.

Eid-Al-Fitr is also known in Turkish as “Seker Bayrami” or “Ramazan Bayrami”.

Saudi Arabia, the UAE and Qatar are also likely to observe a three-day public holiday.

Eid prayer consists of two units (Rakat in Arabic, singular is Raka). The main difference in the way this prayer and any other prayer of two Rakat is performed is the number of Takbirs that are done.

Takbirs is an Arabic word referring to when “Allahu Akbar” is said and the hands are raised to the ears.

Step 1: Make an intention of doing two Rakat behind the Imam for Eid prayer along with six additional Takbirs.

Step 2: After the Imam has said “Allahu Akbar” the first time, you should raise your hands and follow. This is the first Takbir of the prayer.

Step 3: There will be 3 Takbirs before the Imam starts reciting Quran. Each time the Imam says “Allahu Akbar”, you should follow by raising your hands, then putting them on your sides.

After the third Takbir, the Imam will begin reciting the Quran. At that point, you should put your hands on your chest, with your right hand on top of the left.

Step 4: Listen to the recitation of the Holy Quran. The Imam will recite Surah Al Fatiha (the first Surah of the Quran) and then another Surah.

Step 5: When the Imam says “Allahu Akbar” go into Ruku (the bowing position).

Step 6: Stand up straight when he says Sami Allahu liman Hamidah (Allah hears those who praise Him), and say “Rabbana lakal Hamd” (our Lord praise be to You) in a low voice.

Step 7: When the Imam says “Allahu Akbar” go into Sujud (prostration). You will do two prostrations as in normal prayer.

Step 8: The Imam will first recite from the Holy Quran (first Surah Al Fatiha and another Surah.

Step 9: After the recitation, before going into Ruku, there will be 3 Takbirs. Follow the Imam. Raise your hands after each “Allahu Akbar”. After the third Takbir, go into Ruku (the bowing position).

Step 11: When the Imam says “Allahu Akbar” go into Sujud. You will do two prostrations.

Step 12: After this, you sit for the complete Tashshahud.

Step 13: After the Imam ends the prayer by turning to his face to the right first and saying “Assalamu alaikum wa Rahmatullah” and then to his left and doing the same, you should follow.

Step 14: Do not get up right away. The Imam will give a short Khutbah (speech). Please stay still and listen. It is recommended to do so.

Although only the pilgrims in Makkah can participate in the Hajj fully, all the other Muslims in the world join with them by celebrating the Eid ul Adha [eed ul ud-ha], or Festival of Sacrifice. On the 10th of Dhul-Hijjah, Muslims around the world wear their nicest clothing and attend a special prayer gathering in the morning. This is followed by a short sermon, after which everyone stands up to hug and greet one another. The traditional Eid greeting is “Eid Mubarak,” which means “Holiday Blessings.” 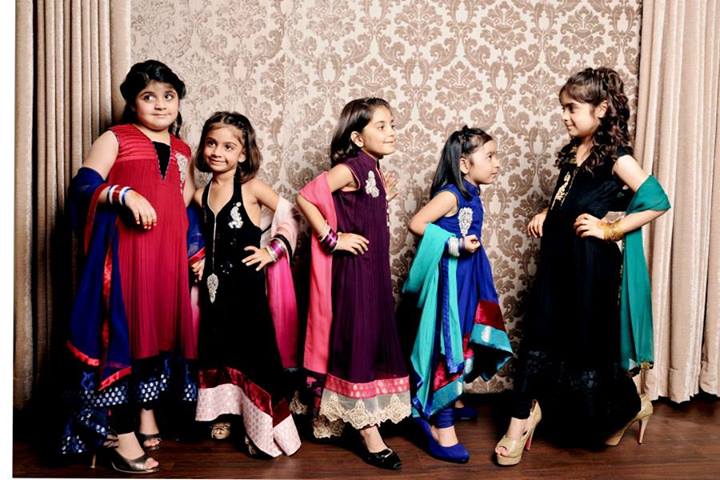 Next, people visit each other’s homes and partake in festive meals with special dishes, beverages, and desserts. Children receive gifts and sweets on this joyous occasion.

In addition, like the pilgrims in Makkah, those Muslims who can afford to do so offer domestic animals, usually sheep, as a symbol of Prophet Ibraheem’s sacrifice. The meat is distributed for consumption to family, friends, and to the poor and needy.

The Eid ul-Adha is a major religious event in the lives of Muslims.

Eid al-Fitr, also known as just Eid, is a Muslim holiday which marks the end of Ramadan, the Islamic month of fasting. Celebrations continue for one, two or three days, and people wish each other Eid Mubarak (Blessed Eid) or Eid Said (Happy Eid). Celebrations vary by country but include gatherings to view the new moon, decorating homes inside and out, family visits, eating special sweet foods, neighborhood fairs, visits to amusement parks, wearing new clothes and giving and receiving gifts.